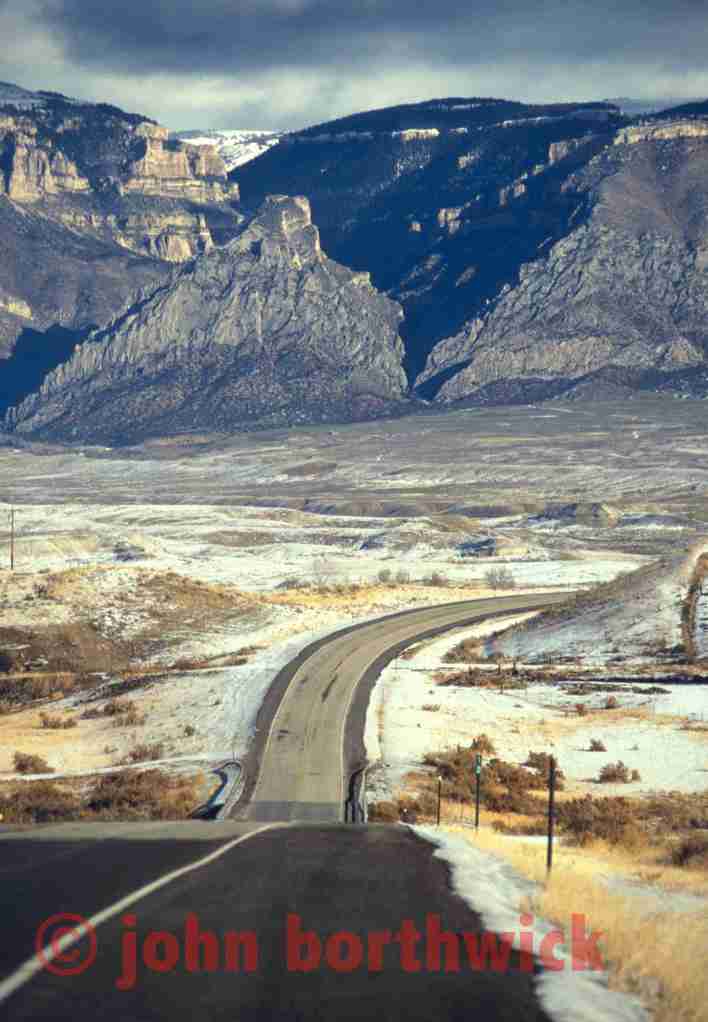 In Wyoming, the ghosts wear cowboy boots. At night you might hear one creaking down the wooden halls of the old Irma Hotel in Cody. You leap from your bed, fling open the door and hope to glimpse a spectral gunslinger or just the ghost of Belle Starr. No one there.

“Ain’t nobody prowlin’ around,” the manager says, “except maybe the ghost of old Bill.” “Old Bill” is none other than Colonel William F. Cody, better known as the Wild West showman Buffalo Bill Cody. He also built the town and – modest to a fault – named it after himself.

The Irma, made of stone, timber and memories, is no broke-down palace but the grand old lady of Cody. In the morning, down in the ornate dining room, you spot cowboy boots galore. Lined up at the enormous, carved cherrywood bar (that Queen Victoria gave to the touring Bill Cody), a dozen good ol’ Wyoming boys are perched there, all bow-legged and no bullshit, on their barstools, with Stetsons tilted back and de rigueur denims giving way to battered cowboy boots. Outside, their steeds are tethered – giant pick-ups with V8s that could each power a Third World village. 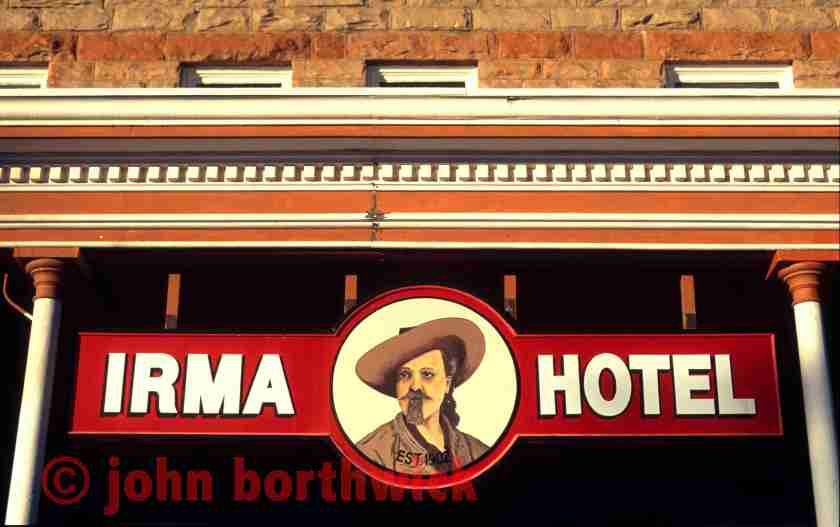 Wyoming, a permanent state of Stetson head and Cuban heel, remains the heart of the Wild West. Not far from the Irma is the Buffalo Bill Center of the West whose collections of art, firearms and Indian exhibits are outstanding: true West, true grit, no spaghetti. Go see it.

Meanwhile, back at the Irma, if you don’t run into old Bill’s putative ghost, they can always direct visitors to other shades of the West. At the old Frontiersman Hotel down the road in Medicine Bow, there’s a recurrent spook called Jake who haunts Room Three, while across the border in Deadwood, South Dakota (where Wild Bill Hickok and Calamity Jane Burke are pushing up daisies side-by-side on Boot Hill), the Franklin Hotel claims its resident ghost is none other than that most presidential of cowboys, Teddy Roosevelt. 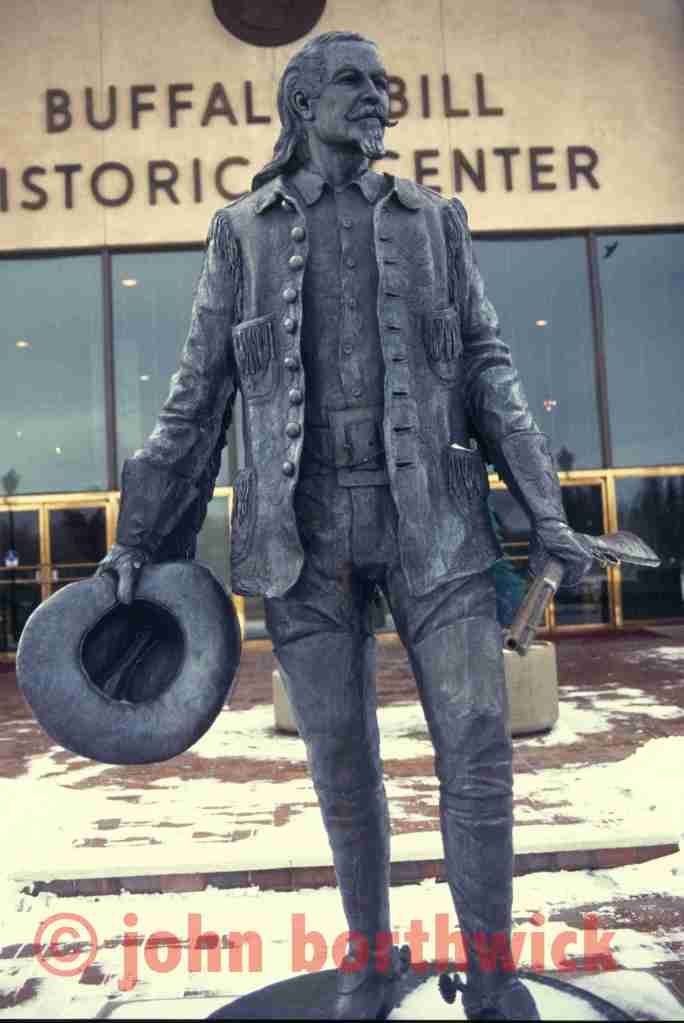